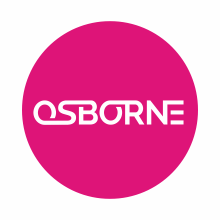 Our team at Gade Valley are currently trialling illuminated road signs as an initiative to improve the visibility of traffic management and in particular at works access points. One of the actions from the Connect Plus minimum standards is to improve the visibility to works access points, it is also a topic that is discussed regularly in the Traffic Management Working Group. Hence when representatives from Osborne attended “Traffex” this year, they were very interested to see that Morelock Signs had on display an illuminated “Road Closed” sign.

Through contacting Morelock Signs we have been able to acquire two sets of back-lit illuminated signs displaying works access, they are currently being trialled on our Gade Valley Joint Replacement Scheme. With the assistance of Chevron, we installed various permutations of access signs within one closure of the works: –

Video Footage taken from the trial was shared at the Traffic Management Working Group, it clearly demonstrated that the illuminated signage is more visible from a greater distance on the approach. When driving through both the lit and unlit sections, it was clear from a long way out where the works access was situated, leaving no question as to where it was in the closure.

– Increased visibility of access signage could have enormous safety benefits for contractors, delivery drivers, and all other people required to enter the closure, thus reducing the risk of the works access being missed and people pulling in through the cones.

– Increased visibility for the driving public could also reduce Traffic Management incursions and reduce the risk of incidents from confusion and late braking. 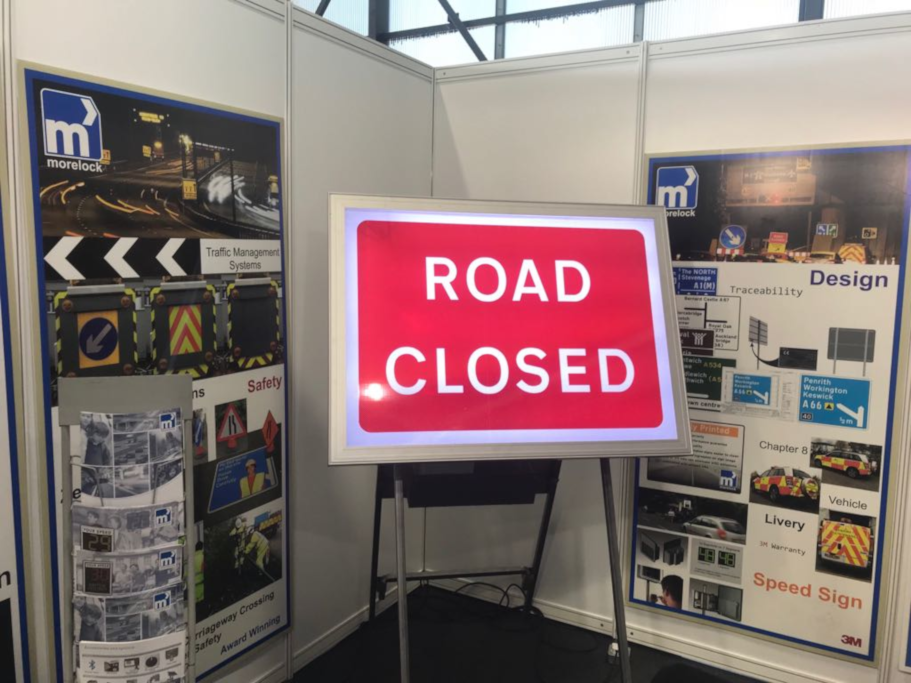 Feedback from the site team and our suppliers so far is very positive in terms of improved visibility, however we are looking at manoeuvrability and durability of the illuminated signs.

Many thanks to the Osborne team under the leadership of Kelly Coupland for carrying out this great trial. If successful, they will be looking into using the signs on further schemes and also investing in other signs such as the “Work Force in Road” and “Road Ahead Closed”.