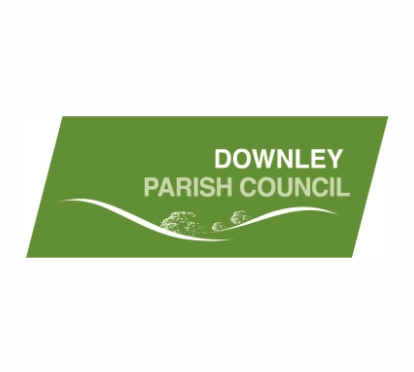 A survey of all our village residents a few years ago identified speeding as a cause of concern. An action group was set up reporting to the Parish Council (PC) to try to address the issues raised by the survey and this group identified that a better device than the existing MVAS unit was required. Budget costs were obtained and subsequently approved by the PC.

How difficult was it to find the right solution?

The Action Group reviewed other devices in the local area felt obliged to follow the guidance given by the County’s road safety team which e.g. precluded ‘smiley faces’. Some six alternative proposals were sought from various suppliers and these were evaluated and rated.

Why did you choose Morelock over the competition?

The flexibility of the Morelock units and the ease of user reprogramming seemed to the group to offer real advantages. The ability to e.g. have smiley faces easily available was an attractive one as was the option to use a USB stick for data downloads. The service and painstaking help which the Action Group received from the Morelock representative was a major factor in its decision.

What impact has the radar speed sign made in Downley?

The data is being reviewed on a regular basis now which was not the case with the MVAS unit. Some of the speeds recorded are giving rise for concern and it is our intention to raise these with the Police with a view to obtaining support for enforcement measures.

How easy do you find it to download data from your sign and use it in a positive way?

Data downloads are being done by the Parish Clerk and are understood to be straightforward although it’s not clear if she is obtaining the information by hard wiring in or via Bluetooth.

How useful and well-presented is the data?

The data seems to be clear although there have been queries raised within the PC about the number of vehicle movements which seem astonishingly high.

What has been the community’s reaction the speed signs?

Very positive. Residents outside whose houses the devices have been used are being spoken to and they have all been appreciative that the PC is doing something trying to alleviate their concerns around speeding.

What comments have you received?

Residents see the units and recognise what is being done, so a very visual impact. The group has received comments on the actual locations which have been selected – some positive, some negative.

How easy do you find it to move the sign to different locations?

The PC has now bought several additional mounting brackets and fitted these at locations agreed with our local PCSO. Moving the units from one to another is therefore much quicker and easier.

Do you think the speed sign was good value for money?

The purchase price was obviously a factor in the Group’s decision and Morelock’s quotation was a competitive one.  Although some additional funding had to be obtained, this allowed the village to buy two units rather than the single unit originally proposed.

How do you rate Morelock Signs and the service you have received?

See previous comments. We found Jill Taylor to be an excellent ambassador for Morelock because she was extremely attentive and was prepared to visit and demonstrate the unit on more than one occasion. This really helped Morelock to win the order.

I think I’m right in saying that the programming of the SID can be done with an Android device. It would remove a potential barrier to purchase if an iPhone app could be available as I suspect many parish councils rely on volunteers to manage their devices and the majority of our volunteers have iPhones not Android ones.