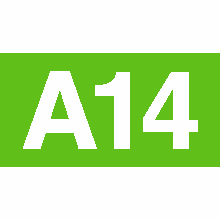 The A14 Cambridge to Huntingdon improvement scheme covers a long and congested section of the A14 dual carriageway and is currently going through major works as part of Highways England’s proposals to relieve traffic congestion, connect communities and enhance national economic growth.

With the route at capacity, almost 85,000 vehicles use this stretch of the A14 every day with up to 21,000 being heavy goods vehicles. Since the start of the project and the installation of narrow lanes a temporary posted speed limit of 40mph was imposed. It became apparent that not all drivers were adhering to the speed limit especially during the evenings. Unfortunately, drivers felt they could exceed the 40mph limit through the enforcement cameras which evidently caused a rise in the amount of speeding offences issued and safety of road workers was being compromised.

Working together with the Traffic Management team supported by Highways England, Morelock delivered a new solution with radar speed sign technology implemented in traffic management for the first time. The introduction of the new LED speed indicating devices in construction work zones will protect the lives of road workers and encourage drivers travelling through to slow down.

Radar speed sign technology is a successful technique being used for traffic calming efforts. These signs are proven to help reduce drivers’ speeds in both the short and long term. Morelock’s radar speed signs equipped with software that capture driver speed and relevant traffic data have been deployed in a host of applications from small communities to larger industrial sites and in partnership with the police force to tackle speeding by educating and changing driver behaviour.

As a result of this collaboration, a bespoke sign was designed and manufactured. The signs are easily mounted on Quick fit frames widely used in temporary traffic management which can be deployed safely and quickly behind barriers alongside the carriageway. The set of signs are positioned before the enforcement cameras and are programmed to activate only when a driver exceeds 42mph. Once the sign is activated a red sad face is displayed using the flashing LEDs. This will raise driver’s awareness and send a clear message prompting the driver to slow down, thus reducing the number of speeding violations and enhancing safety. 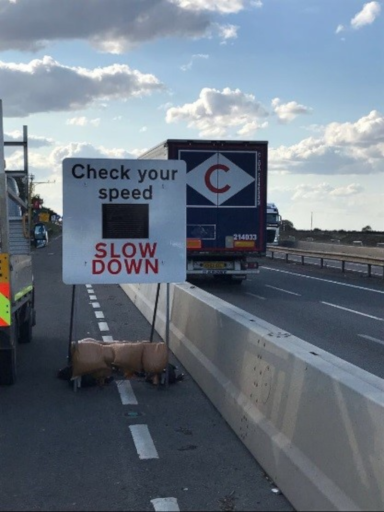 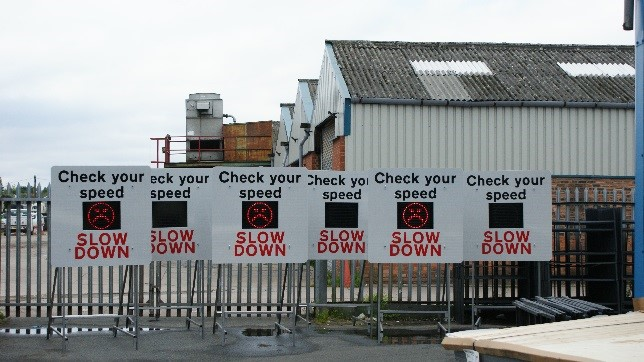 The data on the number of speeding violations and tickets enforced was released from Bedfordshire Constabulary. April 2017 was a staggering 3999 speeding tickets issued. The Morelock Radar Speed Signs where deployed onto the A14 roadworks on the 12th July and there has been a clear decrease in violations since they have been in operation, with a significant drop of 86%, December data found 536 enforced speeding tickets. 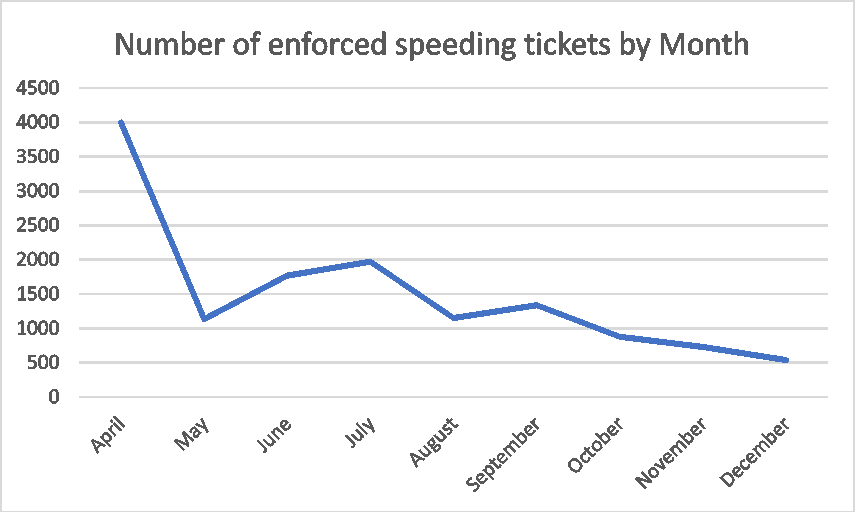 We approached Morelock with speeding issues we were experiencing on the A14 through the works, figures had increased to above 1100 per month and predominantly at night. We took a collaborative approach with Morelock to tackle the issues and worked together to find a solution. After a couple of visits to site we had decided upon the bespoke faceplate and quick fit frame and when and how the sign would activate.
Once agreed and approved, we purchased 6 radar speed signs which included further site visits from Jill for full training.
Operating when the speeding issues are most prominent the signs activate between 19:00hrs to 07:00hrs every day when the posted limit is exceeded. Since deploying the signs we have seen a significant decrease in the number of offences committed.Due to the success on the A14 road works we purchased 5 additional signs to heighten safety on site –
2 x signs to control the speed of the 60 tonne + dumpers on the bailey bridge. Due to the weight they are carrying the speed was crucial for the stability of the bridge.
2 x signs for community speed watch -these are being used at the moment to support local parishes to determine if they have a perceived speeding issue or not.
1 x sign with 3 bespoke face plates to combat speeding on various zones on site.
Morelock and Jill have tackled our problem head on and worked above and beyond with us to get these signs into operation, the after sales care is the best service I’ve received in 16+ years of TM.Well done Jill and well done to the Morelock Team .
Mark Krall – Traffic Management Engineering Manager – A14 Integrated Delivery Team